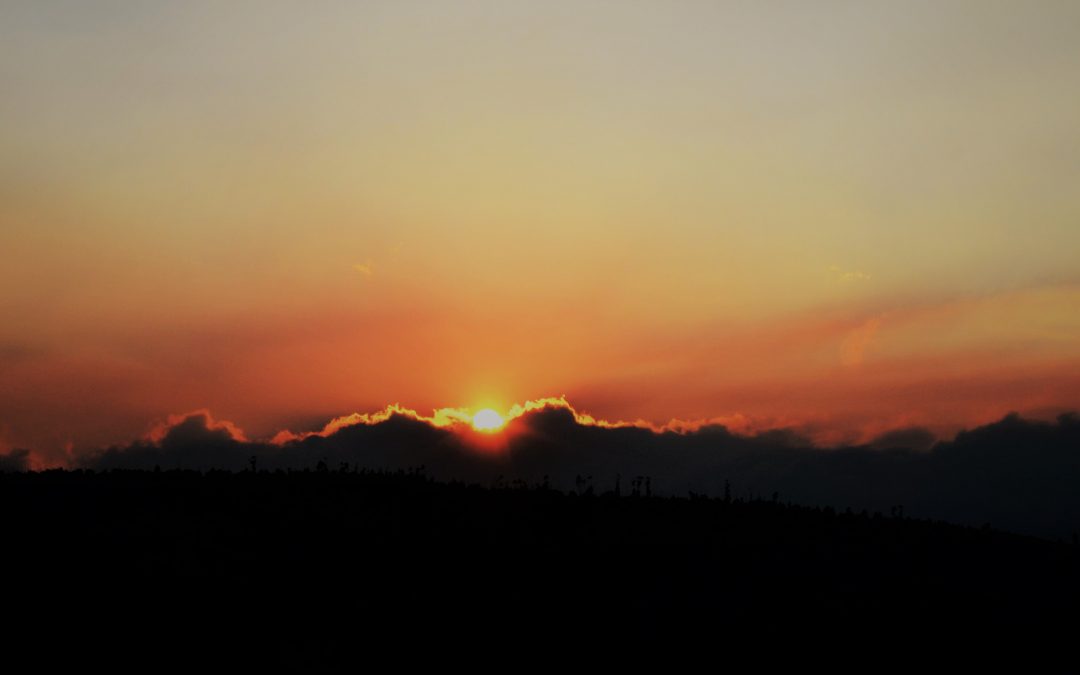 In the Qur’an, the Prophet Muhammad, who lived more than 600 years after the events, made the claim that Jesus Christ was not crucified (Surah 4:157).  No doubt, this was a story, like some of the other accounts in the Qur’an, that he learned from the oral traditions of the Jews of Arabia.

“All those who have studied the matter know and declare that the great bulk of the Koranic material is of Jewish origin, and we have certain knowledge that Muhammad resorted habitually to learned Jewish teachers.”  C.C. Torrey, The Jewish Foundation of Islam, In: Ibn Warraq (Editor),The Origins of the Koran: Classic Essays on Islam’s Holy Book, pages 302-303. (See References )

Muhammad’s claim contradicts the actual eye witness reports of the crucifixion.  He claimed,

And their saying: Surely we have killed the Messiah, Isa son of Marium, the messenger of Allah; and they did not kill him nor did they crucify him, but it appeared to them so (like Isa) and most surely those who differ therein are only in a doubt about it; they have no knowledge respecting it, but only follow a conjecture, and they killed him not for sure. Surah 4:157 (Trans. Shakir)

To defend Muhammad’s assertion that Isa was not crucified, Muslim apologists have looked for ways to discredit the New Testament crucifixion accounts.  Christ prophesied that he would rise from the dead on the third day, but Christ was not in the grave for a full 72 hours ( 3 days x 24 hr/day ).  Therefore, there seems to be an apparent contradiction between the Isa’s prophecy of being in the grave for three days and nights and  actually being in the grave for less than 72 hours.  One of the scriptures in question is,

Of course, we know from the gospel narratives that Christ was in the grave less than 72 hours.  So, did Christ’s prophecy fail when he foretold that he would rise on the third day?

For example, Queen Esther asked the Jews who lived in Shushan not to eat for “three days, night or day” after which she would go in unto the king.

“Go, gather together all the Jews that are present in Shushan, and fast ye for me, and neither eat nor drink three days, night or day: I also and my maidens will fast likewise; and so will I go in unto the king, ….Now it came to pass on the third day, that Esther put on her royal apparel, and stood in the inner court of the king’s house, …Esth 4:16-5:1

Queen Esther did not wait until 72 hours had past. She fasted part of first day, the whole of the second day, part of the third day, and went into the king on the third day. So, there were two partial days, one complete day, and two complete nights. Yet, according to the Jewish sense of time, she had fasted her three days. (See 1 Sam 30:12-13 for another example.)

“And when eight days were accomplished for the circumcising of the child, his name was called JESUS, which was so named of the angel before he was conceived in the womb.” Luke 2:21

The chief priests and Pharisees well-remembered Christ’s prophecy when they went to Pilate to ask that the sepulchre be guarded. They noted that Christ had said that he would rise “after three days.” So they asked that the sepulchre be guarded “until the third day.” This is because “after three days” does not mean until 72 hours had elapsed. This is because only a few minutes into the third day were necessary for the third day to be counted as a full day. So, the grave site had to be guarded from the very beginning of the third day. The chief priests and Pharisees understood Christ’s prophecy correctly in Jewish terms–a partial day counts as a whole day.

“Saying, Sir, we remember that that deceiver said, while he was yet alive, After three days I will rise again. Command therefore that the sepulchre be made sure until the third day, lest his disciples come by night, and steal him away, and say unto the people, He is risen from the dead: so the last error shall be worse than the first.” Matt 27:63-64

“And when they were assembled with the elders, and had taken counsel, they gave large money unto the soldiers, Saying, Say ye, His disciples came by night, and stole him away while we slept.” Matt 28:12-13

Just as the witness of sleeping soldiers is incredible, so are the claims of Muhammad who did not have any first hand knowledge about Christ’s death, burial and resurrection.  About the only thing Muhammad’s claim supports is the Jewish elders’ and Roman solders’ accusation that Christ was a ‘deceiver.’  Yes, it is true that Christ’s death and resurrection have been disputed. The dispute started when the Jewish leaders gave the Roman soldiers a large sum of money to cover-up the resurrection event.

The Apostle Paul recounted some of the witnesses to the resurrected Christ.

The issue of three days and nights is more extensively treated at Friday Crucifixion and Sunday Resurrection.